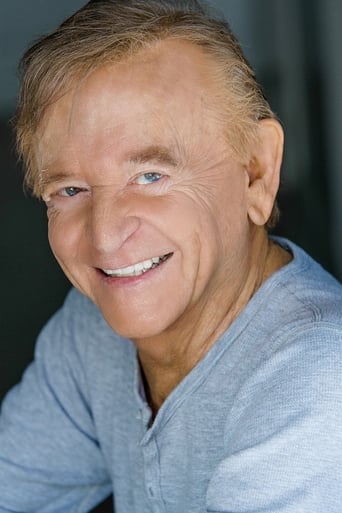 ​From Wikipedia, the free encyclopedia.   John Byner (born June 28, 1938) is an American actor, comedian, and impressionist who has had a lengthy television and movie career. His voice work includes the cartoon series The Ant and the Aardvark, in which the title characters are voiced by Byner's impressions of Dean Martin and Jackie Mason, respectively. Description above from the Wikipedia article John Byner, licensed under CC-BY-SA, full list of contributors on Wikipedia.