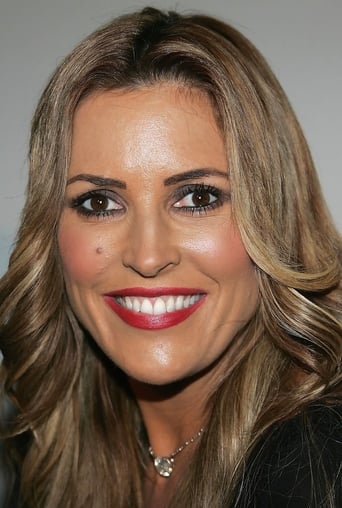 Jillian Marie Barberie (née Warry) is a Canadian-born American television hostess, sportscaster, radio personality and actress. From 1995 to 2012, she was a co-host on the popular Los Angeles television morning news and entertainment program Good Day L.A. on Fox owned-and-operated station KTTV. Concurrently, from 2000 to 2005, she appeared on Fox Sports as the weather host for Fox NFL Sunday. From 2006 to 2013, she was known as Jillian Reynolds from her second marriage. From Wikipedia, the free online encyclopedia.