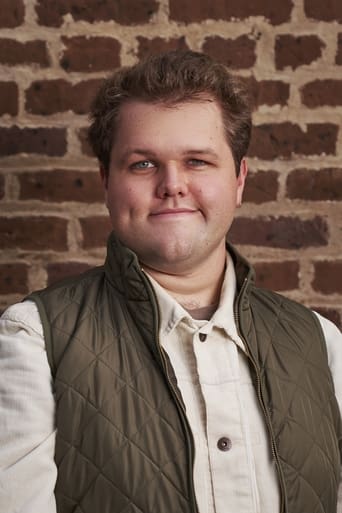 Bo was discovered by a agent in North Carolina at the age of 9 months. The agent approached Bo and his mother during a shopping trip in a mall, saw Bo's potential, thinking he was 2 years old due to his size and walking at such a young age. His first job at age 11 months was a print ad, Bo continued from there with many more print and commercials, from Landrover to Nikon, before starting to work in TV and Film at about age 5. From there Bo has become one of the Carolina's most famous. He still lives in Aiken, South Carolina but travels the East coast and out to the West coast often. Bo appeared in the 2007 ABC series October Road in which he played Doodie, and Little Big Shots where he plays himself - a Simon Cowell show he worked on in LA Summer of 2006. Bo also worked on a show called Fridays on Cartoon Network. Bo's most recent TV series is HBO's EastBound and Down where he works with many great Actors like Danny McBride and Will Ferrell. Bo owns his own business. Bo started his company Hollywoodsinc at age 7 and has a great Entrepreneuer talent. Starting his first business owning the copyright to all of his logos and jingles. The first business was Hollywoods Tropical Sno, over 100 flavors of the finest shaved ice in the south, with over 3 Huts running. He employed about 15 teens every summer. Bo sold this business in 2009 and started his own Skateboard company which is called HIC Skateboards,Bo now owns HIC skate board shop and HIC warehouse indoor skateboard park in his home town of Aiken SC. Bo finished school and started college at 16 years old. - IMDb Mini Biography By: Robin Mitchell