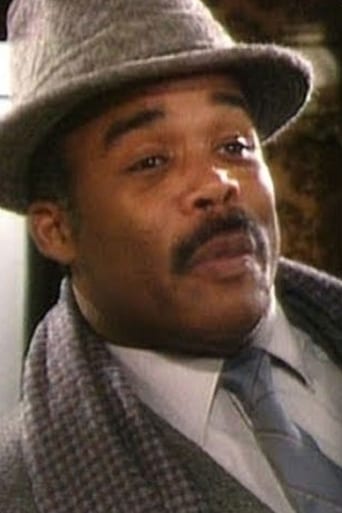 Oscar James (born 25 July 1942) is a Trinidadian actor, who is based in the United Kingdom. He is best known for his role in EastEnders as Tony Carpenter, for over two years. James resides in north London. James was born in Trinidad, and had a poor upbringing. He came to the United Kingdom in the 1950s. He initially worked as a taxi driver, a dish-washer and also a gymnast, but he always had aspirations to be an entertainer and followed his dream by becoming an actor. From Wikipedia, the free encyclopedia