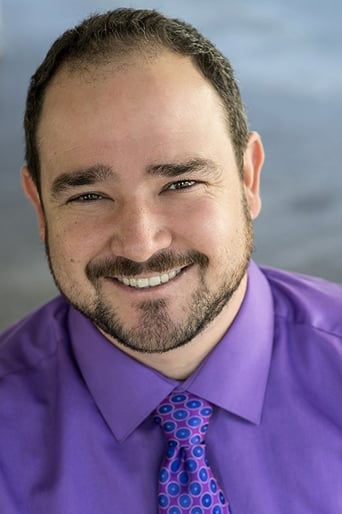 Bradley Pierce began acting at age 6 and has since appeared in various projects ranging from commercial and voiceover to television and film. He is best known for his role as Peter in the 1995 film, Jumanji, as well as voicing Chip in Disney’s original Beauty and the Beast. Other notable roles include voicing Tails in the Saturday morning cartoon series, Sonic the Hedgehog, and a starring role in The Borrowers with John Goodman. Bradley also appeared with Patty Duke and Melissa Gilbert in the TV film Cries from the Heart/Touch of Truth as an autistic child named Michael. He has guest starred on several TV shows including Life Goes On, Roseanne, Herman’s Head, Mad About You, Lois & Clark: The New Adventures of Superman, Touched by an Angel, Profiler, and Star Trek: Voyager. He voiced the character Nibs in the 2002 film Return to Never Land and has provided various voices for the Disney Interactive Studio RPG series, Kingdom Hearts. Bradley is currently producing films and a variety of digital content through his company, ZFO Entertainment, as well as in partnership with Lost In Time Pictures. Outside of filmmaking, Bradley is the co-founder of Pierce & Luna, a cocktail community geared towards bartending education and liquor reviews. Along with his partner, Bella Luna, Pierce has begun providing bartending services and consultations for elite parties and festivals.