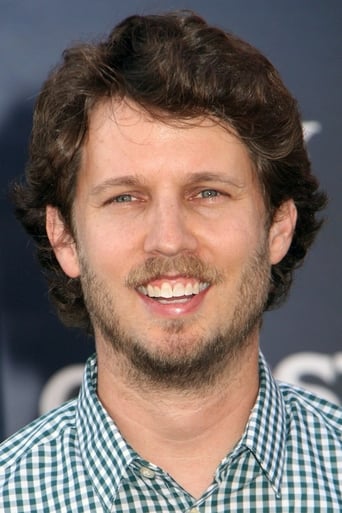 Jonathan Joseph "Jon" Heder (born October 26, 1977) is an American screenwriter, actor, and filmmaker. His feature film debut came in 2004 as the title character of the comedy film Napoleon Dynamite. He has also acted in the films The Benchwarmers, School for Scoundrels, Blades of Glory, Mama's Boy, and When in Rome, and provided voice talents in the animated films Monster House and Surf's Up. Description above from the Wikipedia article Jon Heder, licensed under CC-BY-SA, full list of contributors on Wikipedia.