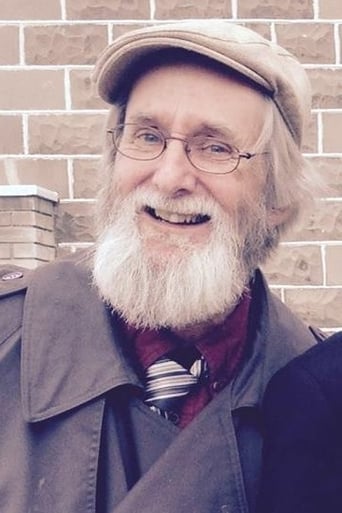 Frank C. Turner is an actor and iconographer born in Wainwright, Alberta and now living in Port Coquitlam, British Columbia. He received his theatrical training at the University of Alberta, graduating in 1975 with a BFA. For the first few years after graduation he acted in theatres across western Canada and Ontario. In 1983 he moved to Vancouver, BC and has worked mainly in film since then. His favourite credits include, Air Bud (1997), Air Bud: Golden Receiver (1998), Air Bud 3 (2000), Air Bud: Seventh Inning Fetch (2002), The New Addams Family: Addams Family Feud (1999), Lonesome Dove: The Outlaw Years (1995), Cats & Dogs (2001), Snow Dogs (2002) and The Duke (1999). Frank has previously performed the GKC - GBS debate in Calgary, St. Paul, Minnesota, and on Apostle of Common Sense with EWTN. In 1991 he began studying iconography under Vladislav Andreyev. He has completed about 50 icons in the Byzantine tradition for individuals and churches in the Vancouver area. A frequent attendee of the Mount Angel Iconography Institute where he studied with Charles Rohrbacher, Mary Katsilometes, and Cathy Sievers; more recently he studied with Father Gianluca Busi from Bologna, spending six weeks there in 2007. He gives private instruction in iconography. Along with Chris Kielsinki and Michal Janek, Frank was a founding member of Epiphany Sacred Arts Guild, and has served as its president for four years. He also served on the curriculum advisory board of Living Waters College, soon to be opened in Derwent, Alberta.