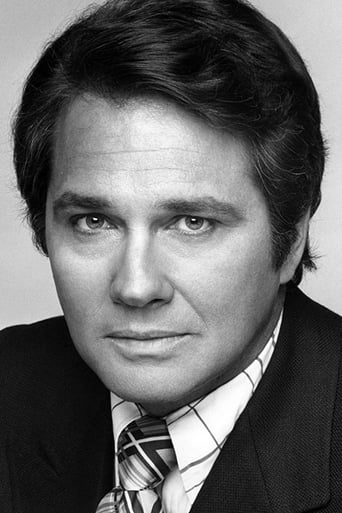 From Wikipedia, the free encyclopedia Brett Halsey (born June 20, 1933, in Santa Ana, California), is an American film actor, sometimes credited as Montgomery Ford. He is best known as the original John Abbott on the soap opera The Young and the Restless, a role he held from May 1980 to March 1981, before being replaced by Jerry Douglas. Description above from the Wikipedia article Brett Halsey, licensed under CC-BY-SA, full list of contributors on Wikipedia.