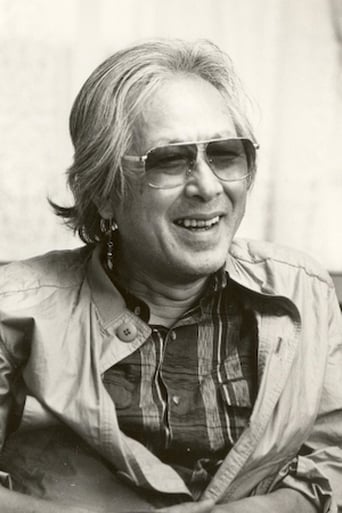 ​From Wikipedia, the free encyclopedia.   Kinji Fukasaku (3 July 1930 – 12 January 2003) was a Japanese film actor, screenwriter, and best known as a celebrated and innovative filmmaker. He was born in Mito, Ibaraki, Japan, and died in Tokyo, from prostate cancer. He is best known in the west for directing the Japanese portion of the Hollywood film Tora! Tora! Tora! (1970) and Battle Royale (2000). Description above from the Wikipedia article Kinji Fukasaku, licensed under CC-BY-SA, full list of contributors on Wikipedia.