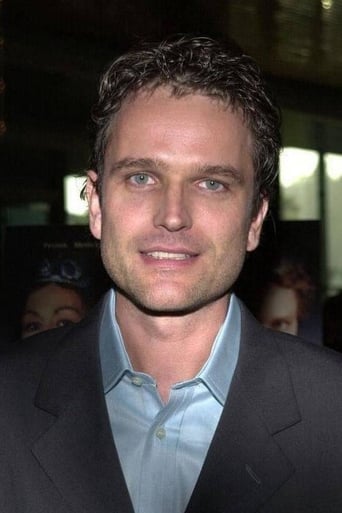 From Wikipedia, the free encyclopedia. Edward Atterton (born 24 January 1962 in Birmingham, England) is an English actor. Atterton's first television role was in an episode of ITV's Poirot in 1993. The same year, he was cast in the recurring role of Dr. Alex Taylor in the ITV drama series Medics. After continuing in various British television productions for some years, Atterton began working in the U.S. in the late 1990s. He had a role in the 1998 remake of The Man In The Iron Mask, and also starred in the WB's short-lived spy series Three. Following this, he had appearances in several cult sci-fi/fantasy productions including Alias, Firefly, and Charmed. He also played Duncan Idaho in the Sci-Fi Channel's adaptation of Children of Dune in 2003. His final television appearance to date was in a 2005 episode of the Lifetime Channel's drama series Wild Card. Description above from the Wikipedia article Edward Atterton, licensed under CC-BY-SA, full list of contributors on Wikipedia.​