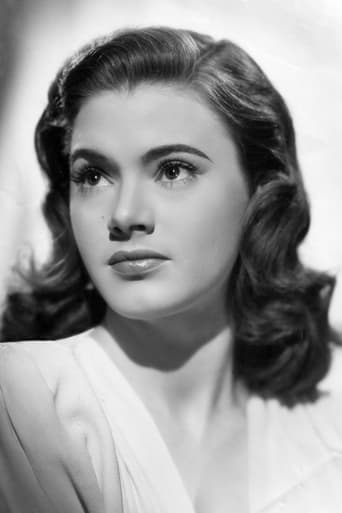 Josephine was born into a naval family. Her father was a Commander. She attended the Royal Naval School in England. Josephine discovered her love of acting as a teenager and began her career when she left school. She married French actor Gerard Guillaumat in 1948 and had a daughter Anna in 1949. The couple were divorced in 1957 after Gerard returned to France to pursue his acting career there. In 1966 Josephine met and married theatre director John Ridley. And together they continued a varied and rich acting and directing duo until leaving the theatre altogether in 1975. It was then that John Ridley completely renovated a 16th century water mill in Blair Atholl, Scotland. Together they ran the Mill for a number of years until John's death. After John's death, Josephine emigrated to Canada to be with her daughter Anna, and grandchildren. Josephine was a generous, kind, wonderful woman. A deep spiritual thinker and a courageous actress. She is greatly missed by her family. [Source: Anna Bowness-Park (Josephine's daughter)]