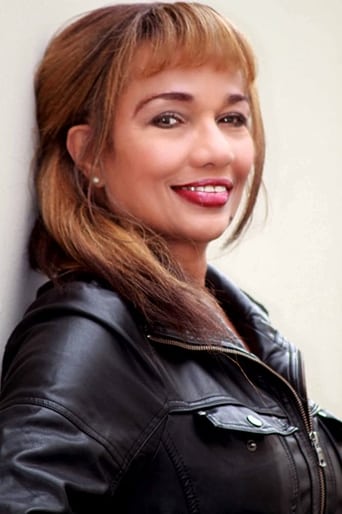 ​From Wikipedia, the free encyclopedia.   Ella Joyce (born June 12, 1954) is an American actress.Joyce's television credits include the pilot for NewsRadio, and series regular "Eleanor Emerson" on Roc as well as the recurring role of "Jasmine" on My Wife & Kids. She has received numerous awards, nominations, and accolades for her performances in the theater, including the New York AUDELCO and the NAACP Image Nomination (for theater and television). She is also a recipient of the Spirit Of Detroit Award from the Mayor's Office in 1998. Joyce has a featured role as "The Nurse" in Don Coscarelli's 2003 film Bubba Ho-Tep. Description above from the Wikipedia article Ella Joyce, licensed under CC-BY-SA, full list of contributors on Wikipedia.