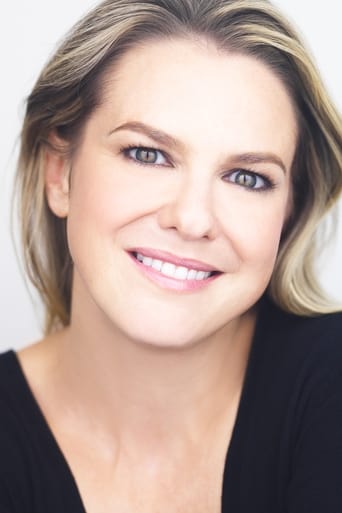 ​From Wikipedia, the free encyclopedia.   Larisa Romanovna Oleynik ( born June 7, 1981) is an American actress. She came to fame in the mid-1990s, after starring in the title role of the popular television series, The Secret World of Alex Mack, and has also appeared in theatrical films, including The Baby-Sitters Club and 10 Things I Hate About You. Throughout the 2000s, she has mostly appeared in lower-budget films. During her period as a teen idol, Oleynik was described as "one of America's favorite 15-year-olds" and "the proverbial girl next door"