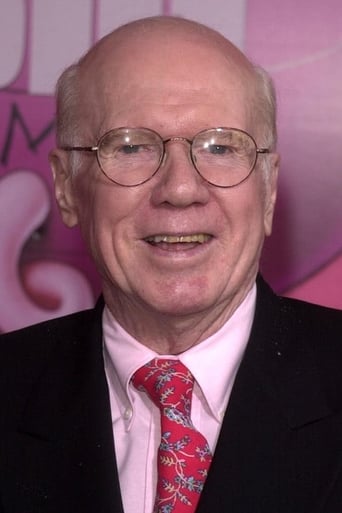 Typical of busy character actors, John Fielder has made his face--and voice--recognizable to millions. Many would know the bald-pated Fiedler as therapy patient Mr. Peterson on TV's "The Bob Newhart Show" (1972); others might first recognize him for the 1968 movie and spin-off TV series "The Odd Couple" (1970) (or perhaps even from the Broadway play that preceded them). Even kids would know that helium-high voice from animated Disney features like Robin Hood (1973), The Fox and the Hound (1981) and the "Winnie the Pooh" stories in which he voices Piglet. The son of an Irish-German beer salesman, Fiedler knew he wanted to be an actor from the childhood days when he had a full head of reddish-yellow hair. He made his first professional appearances on stage, branched out into live TV in New York and, then, during the 20 years he lived in Hollywood (1960-80), turned up in many films and an ever greater number of popular TV series.