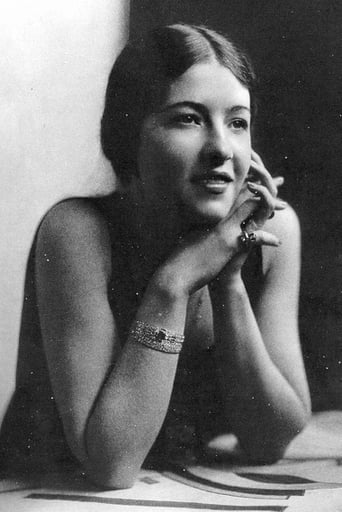 New York-born comedienne, whose acerbic wit enlivened Broadway musical comedy and revue for fifty years, while making few forays into motion pictures. After attending Spencer School, Louella took acting classes and made her theatrical debut in 1917. Her many successes on stage included the parody "Life Begins at 8:40" (1934-35) and "Streets of Paris" (1939-40), in both of which she played multiple parts. Her typical screen persona was as an acid-tongued, worldly socialite, or wisecracking friend of the heroine. During World War II, Louella toured with the wartime comedy play "Count Me In" as part of the USO, entertaining troops in the South Pacific. Her last major post-war role was that of Julia Ward McKinlock in the hit romantic comedy "Sabrina Fair" on Broadway (1953-54). From the early 1950's, she also made occasional guest appearances on television.