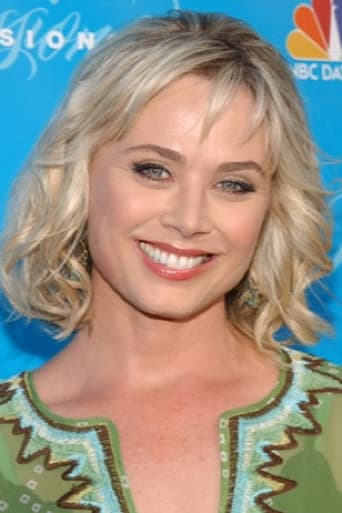 ​From Wikipedia, the free encyclopedia Kim Johnston Ulrich (born March 24, 1955) is an American actress. She played the role of Ivy Winthrop Crane on NBC's daytime drama Passions, from 1999 to 2008. In 1990, Ulrich appeared on the TV series Wings as Carol, Brian's ex-wife. Ulrich also played the role of Diana McColl on As the World Turns, from 1983 to 1986, Johnston Ulrich was born Kim Charisse Johnston in Ripon, California, the daughter of a nurse. She has been married to casting director Robert J. Ulrich since 1981 and has two children, a son Cooper, and a daughter Tierney. Description above from the Wikipedia article Kim Johnston Ulrich, licensed under CC-BY-SA, full list of contributors on Wikipedia.