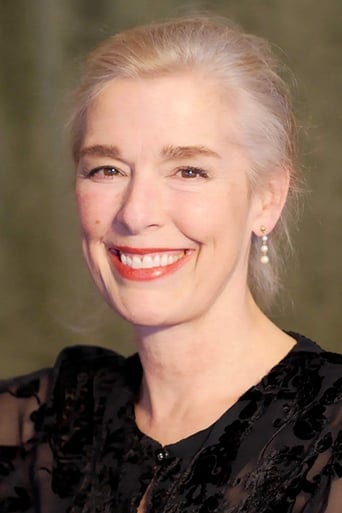 Margaret "Mag" Ruffman (born February 28, 1957) is a Canadian comedian, actress and television host. She has played roles in films such as Anne of Green Gables and Anne of Avonlea and TV series Road to Avonlea. She was a long-time guest star on Frantic Times. In addition to her acting, Ruffman works on home improvement, hosting shows for W Network, Canada's women's network. She hosted A Repair to Remember in 1999 and 2000. In 2000, she launched a second series, Anything I Can Do, a workshop show. Ruffman writes a weekly home improvement column, ToolGirl, for the Toronto Star. She published a collection of her ToolGirl columns as a book, How Hard Can It Be?, in 2003. She has a spot in a Canadian infomercial "Smartsilk" pillows. From Wikipedia, the free encyclopedia https://www.simonandschuster.ca/authors/Mag-Ruffman/41127267