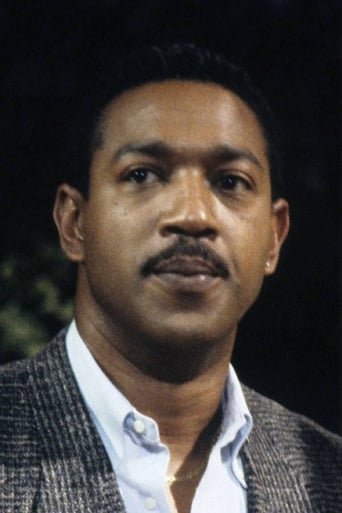 From Wikipedia, the free encyclopedia Julius J. Carry III (March 12, 1952 – August 19, 2008) was an American actor. Carry appeared primarily in numerous television roles, including Dr. Abraham Butterfield on Doctor, Doctor and the bounty hunter Lord Bowler in the The Adventures of Brisco County, Jr. He also portrayed the main villain Sho'nuff in the cult classic film The Last Dragon. In addition to that movie he was also a supporting actor in the Rudy Ray Moore film Disco Godfather, and appeared in the film The Fish That Saved Pittsburgh. He also appeared on shows such as Murphy Brown, Family Matters, A Different World, Two Guys, a Girl and a Pizza Place, and Boy Meets World. His final appearance as an actor was in the season one episode "Eating The Young" on the CBS series The Unit. It aired in 2006. He died on August 19, 2008 of pancreatic cancer. Description above from the Wikipedia article Julius Carry, licensed under CC-BY-SA, full list of contributors on Wikipedia.