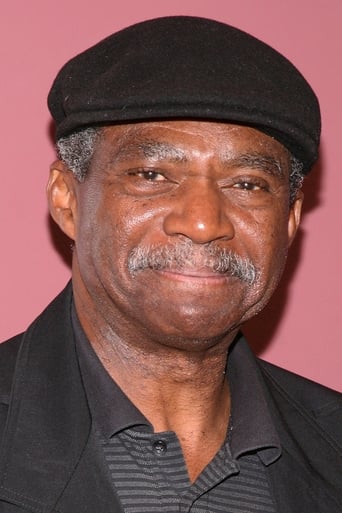 Charles Robinson graduated Phi Beta Kappa and magna cum laude from Princeton in 1958. His theatrical family opened his acting career at age three on Broadway. After college his first film was "Splendor in the Grass," to be followed by "The Singing Nun," "Shenandoah" and "Take Her, She's Mine." After "Tall Story," "The Pleasure of His Company" and "The Good Soup" all on Broadway, plus an army hitch, he and Mrs. Robinson set up house in Los Angeles--close to film work and his television appearances on, for instance, "Laramie," "The Alfred Hitchcock Show" and "Bachelor Father." Date of Birth 13 April 1932, Orange, New Jersey Date of Death 22 July 2006, Palm Springs, California  (complications from Parkinson's disease)