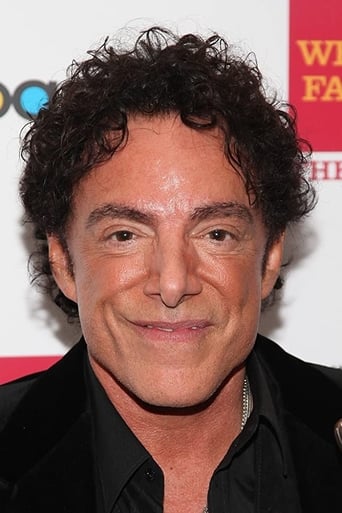 Neal Joseph Schon (born February 27, 1954) is an American rock guitarist, songwriter, and vocalist best known for his work with the bands Journey and Bad English. He is Journey's last original constant member, having participated in every album and tour to date. He was a member of the rock band Santana before forming Journey, and was also an original member of Hardline. Schon was inducted into the Oklahoma Music Hall of Fame on August 23, 2013. He will be inducted into the Rock and Roll Hall of Fame as a member of Journey in 2017.