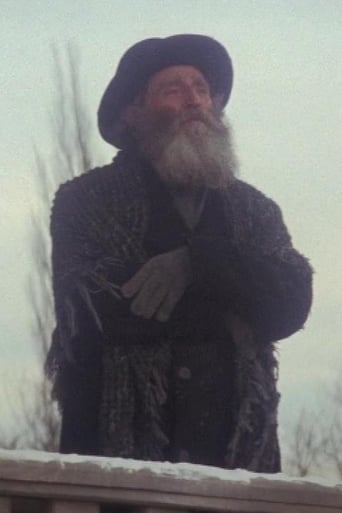 Zvee Scooler (December 1, 1899 – March 25, 1985) was a Russian-born American actor and radio commentator. He was born in Kamenets-Podolsky (now Ukraine). He performed in both Yiddish and English, on the stage, television, and film. He is probably best known for his roles in Fiddler on the Roof, playing the innkeeper in the Broadway play and the rabbi in the film version. He appeared as Duddy's grandfather in the 1974 film "The Apprenticeship of Duddy Kravitz". Another of his more notable roles was that of Boris' father in Woody Allen's Love and Death. He was known as the Grammeister on WEVD, a Yiddish radio station in New York City. Every Sunday, Scooler presented a ten-minute segment on the radio show, Forward Hour, which was news and commentary in rhyme. He died in New York City on March 25, 1985, at age 85. Source: Article "Zvee Scooler" from Wikipedia in english, licensed under CC-BY-SA 3.0.