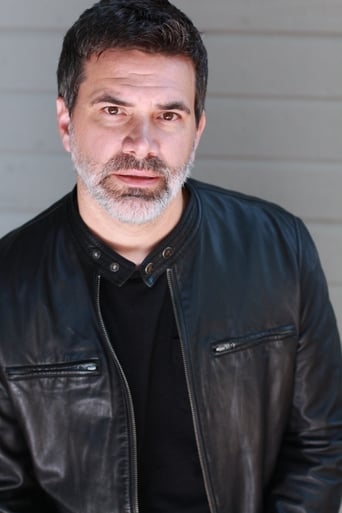 Matt Socia is an American actor born in Bay City, Michigan. After many years of working in independent films he gained notice as Sean, the only surviving member of a failed space mission in Director Clay Liford's acclaimed Scifi film, Earthling. Earthling premiered at the SXSW film festival and has screened worldwide. Matt has continued working in many award winning films such as Message Sent, Amazin' Grace, The Inflicted and Knife with Producer/Director James M. Johnston as well as episodic television, and theatre. Another bright moment for Matt was playing opposite Teri Polo, Chazz Palmnteri, and Tia Carrere in the well received film, Taken for Ransom. He is also an accomplished filmmaker with credits as writer and producer.