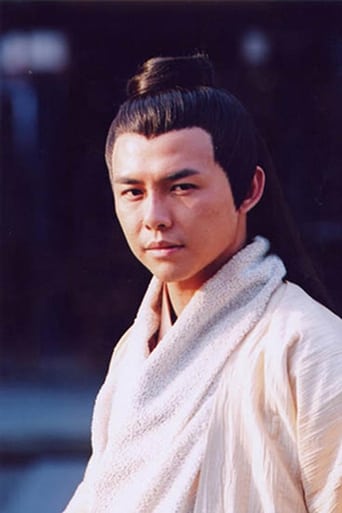 Many of us will first remember Bryan from the iconic infotainment programme City Beat. Not only did the unique and entertaining format of the show create more of such formatting styles, it also catapulted Bryan and his co-hosts to fame and popularity. Singapore audiences could not get enough of the hosts’ spontaneous and infectious camaraderie and Bryan became a hot favourite for many hosting programmes. Truth be told, the talented Bryan has been around much longer, doing modelling assignments and commercials since his teenage years. This led to his first hosting stint for the variety, Gen Y, a teenage lifestyle programme. His spontaneity and wit is probably second to none and coupled with his controversial candour and remarks, Bryan quickly became highly sought after. As an actor, Bryan has an equally shining scorecard. Having participated in several drama productions, Bryan proves his mettle for both acting and hosting. His genuine and sincere style of delivery soon made him a winner in the eyes (and hearts) of many women. With a wealth of experience in both acting and hosting, Bryan remains humble of his accomplishments. In 2019 Bryan once again challenged himself to become a writer/director. He wrote his own story and directed it and received very good response and even made it into the cinema for a one-night screening. With all these accolades under his belt, Bryan continues to be a jewel and rare find to our local entertainment scene.