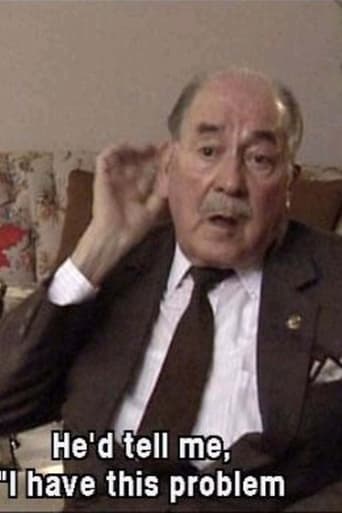 Carlos Savage Suárez (Mexico City, May 20, 1919 - September 29, 2000) was a Mexican film editor and actor. Carlos Savage entered the México Films studios as an assistant to his uncle José Marino, who was an editor. Later at the Estudios Nacional he was head of the synchronic court and by 1938 with the film La rosa de Xochimilco he became editor. From now on, and until 1995, he would participate in the editing of more than a thousand feature films, short films and documentaries. He was an active collaborator of Luis Buñuel.