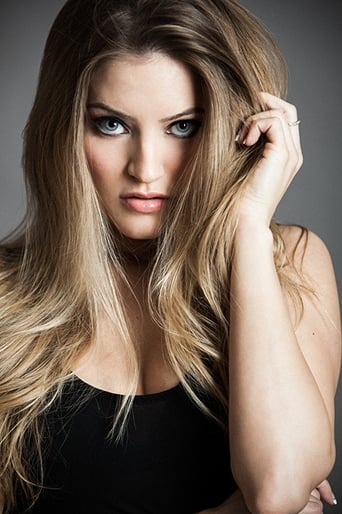 From Wikipedia, the free encyclopedia Justine Ezarik (born March 20, 1984) is an American YouTube personality, host, and actress. She is best known as iJustine, with over a billion views across her YouTube channels since 2006. She gained attention as a lifecaster who communicated directly with her millions of viewers on her Justin.tv channel, ijustine.tv. She acquired notability in roles variously described as a "lifecasting star", a "new media star", or one of the Web's most popular lifecasters. She currently posts videos on her main channel iJustine. Ezarik became known for her "300-page iPhone bill", which followed the first month of service after the introduction of the first iPhone in 2007. The viral video of her review earned her international attention. She has ranked among the top 1000 Twitter users in the world with over 1.9 million followers. Ezarik has starred on the YouTube comedy series The Annoying Orange, as Orange's love interest Passion Fruit. In 2016, she was an advisor to Arnold Schwarzenegger on the reality competition series The New Celebrity Apprentice. Her television acting credits include guest appearances on Law & Order: Special Victims Unit, Criminal Minds, The Bold and the Beautiful, and The Vampire Diaries. Ezarik also appeared as a main character on the first and fourth season of the YouTube Premium murder-mystery reality series Escape the Night.