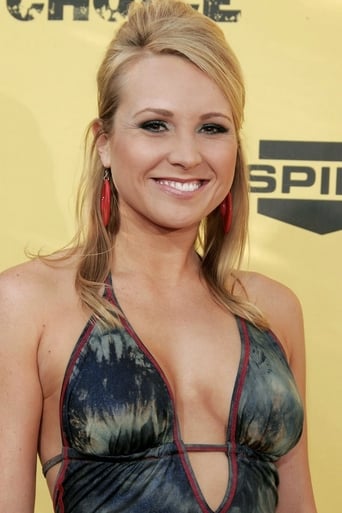 Alana Curry was born in Redwood City, California, but she was raised in Hawaii and then Arizona. She started out her career by doing ballet and tap dance. After studying ballet for 12 years, she decided to pursue acting. During high school, she appeared in several commercials and films. After graduation from high school, Alana moved to Los Angeles and acted in various roles in films, television, commercials, and voice-overs. She has guest-starred in small parts on such TV shows as "Robbery Homicide Division", "The Bold & the Beautiful", "Beverly Hills 90210", and "Nick Freno: Licensed Teacher". Her film credits include a small role in Terminator 3: Rise of the Machines (2003), as well as a string of independent films including Is This Seat Taken (2003) and Changing Fates. She also participates in many charity events as well as appearing at numerous film conventions. She is also a part of The Hollywood Hoopsters, a celebrity basketball team that raises money for different schools.