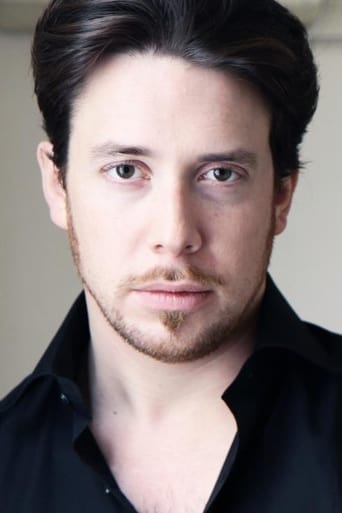 Tom Morton was born in London and educated at the French Lycee there. He studied History and Languages at the University of Edinburgh where he also got involved in the Bedlam Theatre, the university's student theatre company. After completing his degree he returned to London before moving to Paris in 2004. He attended the Cours Florent for two years and was cast in his first feature role in 2006, playing opposite Michele Laroque and Jacques Gamblin in the second film by Isabelle Mergault, director of the award-winning Je Vous Trouve Tres Beau. - IMDb Mini Biography