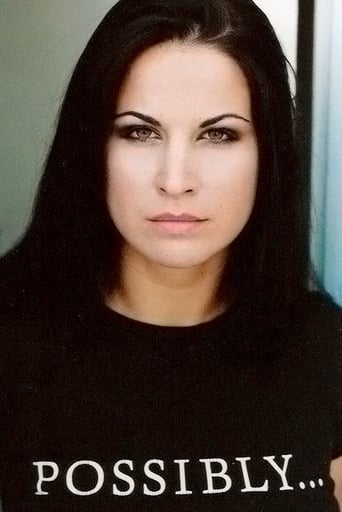 Tall (5'8"), slender, and stunning brunette Eva Derrek was born and raised in Frankfurt, Germany. Derrek was a gymnast on a national team and won the title Miss Germany International in 2002. Following high school, Eva became a flight attendant for a major German airline and traveled the world. Derrek eventually moved to Hollywood, Los Angeles, California to pursue an acting career. She studied acting for three years at the Theatre of Arts and acted in her first movie in 2004. Outside of acting, Eva has also worked as a fashion, fitness, and swimsuit model.