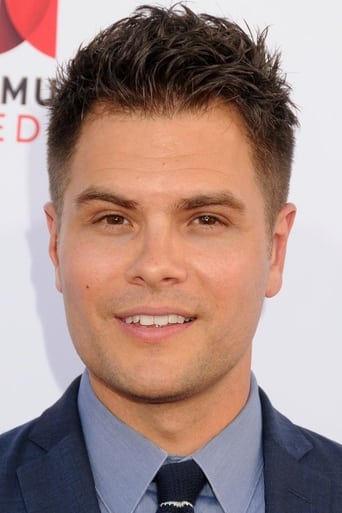 The son of a 2nd generation cotton farmer turned salesman, and an artistic, free spirited mother, Erik Valdez was born in Lubbock, TX. Since childhood, all he ever really wanted to do was race cars and entertain people; he learned to drive on his grandparent's farm at age 6 and was cast in his first play at age 7. Although Erik spent the majority of his years growing up in El Paso, TX, he still considers himself a country boy at heart and credits his grandparent's and parent's humble upbringings to his genuine appreciation of life and opportunities. Having done a lot of theater throughout the years, Erik decided to pursue a career in TV and Film and moved to Los Angeles in the summer of 2004. In his spare time, Erik enjoys working on and driving cars, traveling, volunteering with charities and organizations such a The Young Storytellers Foundation, and spending time with friends and family.