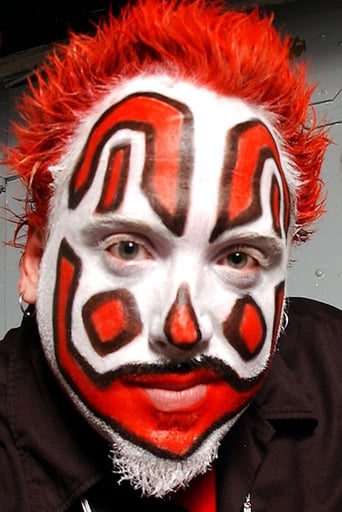 Despite being one of the most hated bands in the world, Insane Clown Posse have managed to release several Platinum Albums. They've also managed to create the third highest grossing wrestling organization in the country; managed to keep the longest running hip hop record in BillBoard Top 200 history; film their own full-length motion picture, wrestled in the WWF, WCW and ECW; founded their own record label (Psychopathic Records); as well as releasing their own highly successful line of comics, toys and clothing. All while building an army of over 10,000,000 dedicated Juggalos.