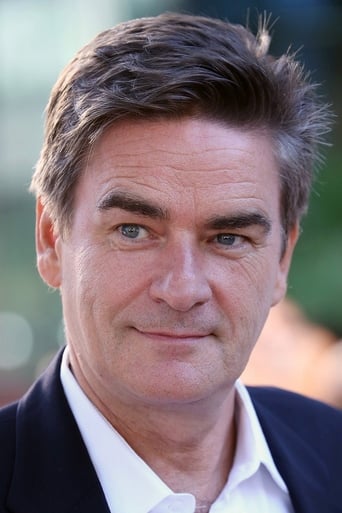 ​From Wikipedia, the free encyclopedia.   Peter Keleghan (born September 16, 1959) is a Canadian television actor, who has played roles in several popular Canadian comedy series. Keleghan's best-known roles have been film industry CEO Alan Roy on Made in Canada, low-IQ news anchor Jim Walcott on The Newsroom, and Ranger Gord on The Red Green Show. He also had a role in the Canadian film Ginger Snaps, and was one of two actors who played George Costanza's archnemesis Lloyd Braun on Seinfeld. He voices Scaredy Bat, a character in the series Ruby Gloom. He also appeared in the 1995 film Picture Perfect. He is the actor in the RBC Avion card TV commercials. Keleghan also appeared in a season 4 episode of Queer as Folk as fundraising organizer Jeffrey Pendergrass. Keleghan now stars in the CBC show 18 to Life, which premiered January 2010. He also appeared in the 2010 film GravyTrain. He also has a recurring role on Murdoch Mysteries, which airs on CityTV in Canada. Peter earned his BA from York University in Toronto, Ontario. Description above from the Wikipedia article Peter Keleghan,  licensed under CC-BY-SA, full list of contributors on Wikipedia.