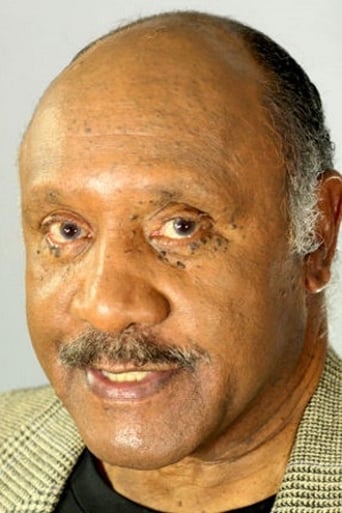 James Allen Preston Sr. (born November 13, 1932) is an American actor. Preston is best known for his role as Ozzie Cleveland on the NBC primetime television series Hill Street Blues which originally aired from 1981 until 1987. Preston was born November 13 (1932) in Washington, D.C. In addition to his role on Hill Street Blues, Preston is also known for his roles as Leo Daltry in Dallas, Richard Matthews in Santa Barbara, court-martial judge Col. J. A. Randolph, USMC in the 1992 film A Few Good Men, and the minor but important role of a USAF Major General in Air Force One (1997). He was a series regular in the short-lived CBS sitcom All's Fair which ran just one season (1976-77). In it he played an assistant to conservative newspaper columnist Richard Barrington (played by Richard Crenna). Preston also appeared on the NBC television series The A-Team as a judge (Col. Thomas Milo) presiding over a military tribunal convened to try the A-Team. He also appeared in 3 episodes of Martin as Gina’s (Tisha Campbell-Martin) father Dr. Cliff Waters.