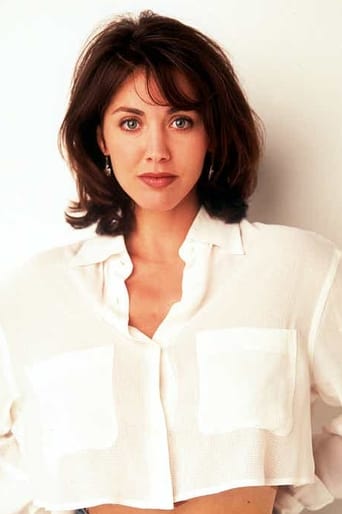 Brains and beauty are two words that have been repeatedly used to describe Bobbie Phillips throughout her career. A true "Chameleon"(1998), Bobbie has played roles so diverse in her years as an actress, sometimes it's difficult to recognize her in the role. Her most famous roles have been: Julie Costello on Steven Bochco's Murder One (1995); Dr. Bambi Berenbaum on The X-Files (1993); the First Female Crow, "Talon", on The Crow: Stairway to Heaven (1998); and as the "Chameleon" in a series of movies for Paramount. Bobbie retired from acting in 2003, just after filming the aptly titled World Wide Pictures movie Last Flight Out in which Bobbie played a missionary doctor in the jungle. Bobbie and her husband traveled to Costa Rica and then Fiji to begin Anthony's surfing career. The couple traveled extensively between Canada, Fiji, Australia and Mexico before Bobbie moved to Anthony's home country of Canada. She appeared on the April 17, 2010 episode of the HGTV home design show Divine Design, where it was disclosed that she had recently moved to her husband Anthony's home country of Canada with their three dogs. After years of volunteer animal rescue work, Bobbie decided to get back into acting in Canada. Bobbie soon appeared in The Lifetime television movie "The Good Sister" as well as a short entitled "Doomsday". Bobbie recently acted in the film "The Gandhi Murder "opposite Stephen Lang (Avatar). Welcome back Bobbie Phillips!