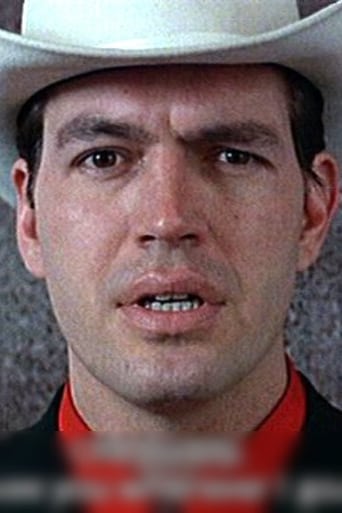 From Wikipedia, the free encyclopedia. John Abbey (born September 21, 1935) is an American born actor best known for portraying the title role in the French film Mr. Freedom, directed by fellow American expatriate William Klein. Born in Denver, Colorado in 1935, Abbey appeared in a few uncredited roles in American and English films before coming to France, where he played American characters in film and television throughout the 1960s and 1970s. He has since retired from acting. In addition to Mr. Freedom, Abbey is known for his supporting role as "Lacs" in Jacques Tati's 1967 film Play Time. Description above from the Wikipedia article John Abbey (actor), licensed under CC-BY-SA, full list of contributors on Wikipedia.