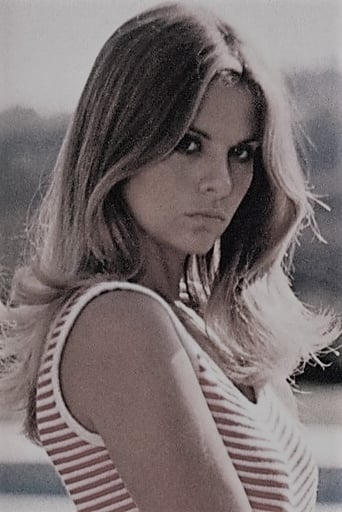 Born 28 September 1951 in Rome, daughter of a pediatrician, Silvia Dionisio made her debut in the world of cinema when she was 14 years old in the movie Darling (1965, John Schlesinger). In 1967 she won the beauty contest Miss Teenager. After a few "musicarelli" movies, where she met director Ruggero Deodato (whom she married december 5, 1971), she got her first main role in the 1970 movie "A Girl Called Jules" (La ragazza di nome Giulio). She had a son (Saverio Deodato Dionisio, later actor), then divorced in 1979. In 1975 she was the star of the movie "Ondata di piacere" (directed by her husband Deodato) which turned her in one of the most beautiful and elegant erotic icons of the period. In late 1970s she played in several action ("polizieschi") movies. She ended her cinematographic career in 1981 with the thriller "Murder Obsession". In 1983 she married the Roman surgeon Roberto Mazzarella, with whom he had a daughter. Her last public appearance was in a 1984 Campari advertising directed by Federico Fellini.