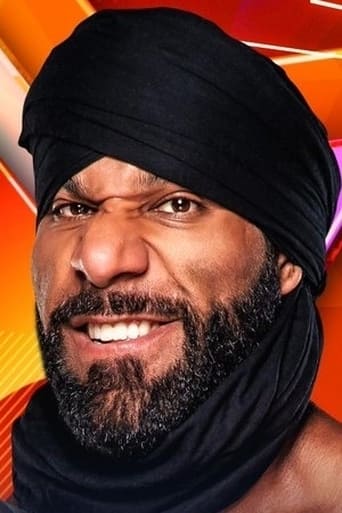 Yuvraj Singh Dhesi is currently signed to World Wrestling Entertainment (WWE), where he performs under the ring name Jinder Mahal. Having started his career on the independent circuit, Mahal joined WWE in 2010 and made his debut on the company's main roster the following year. After a short-lived alliance with his kayfabe brother-in-law The Great Khali, he formed the stable 3 Man Band (3MB) with fellow wrestlers Heath Slater and Drew McIntyre, before he and McIntyre were released from the company in 2014. Mahal returned to WWE in 2016 with a drastically improved physique and received a push, culminating in him capturing the WWE Championship from Randy Orton in April 2017, making him the 50th WWE Champion and the first of Indian descent. His reign lasted six months, and he would then go on to win the WWE United States Championship at WrestleMania 34 in 2018 and the WWE 24/7 Championship twice in 2019.