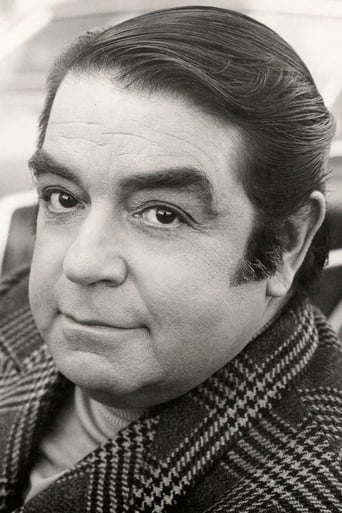 ​From Wikipedia, the free encyclopedia.   Kurt Kasznar (August 12, 1913 – August 6, 1979) was a stage, film, and television actor.Kasznar's first major Broadway appearance was in The Happy Time. (He recreated his role for the film version and earned a Golden Globe nomination for his performance.) He also appeared on Broadway in Barefoot in the Park, Waiting for Godot, Six Characters in Search of an Author, and The Sound of Music, for which he was nominated for the Tony Award for Best Performance by a Featured Actor in a Musical. Kasznar appeared in more than 80 films and television shows, and had a regular role in the television series Land of the Giants as "Alexander Fitzhugh". His feature films included Lili, Kiss Me, Kate, The Last Time I Saw Paris, My Sister Eileen, A Farewell to Arms and 55 Days at Peking. Description above from the Wikipedia article  Kurt Kasznar , licensed under CC-BY-SA, full list of contributors on Wikipedia.