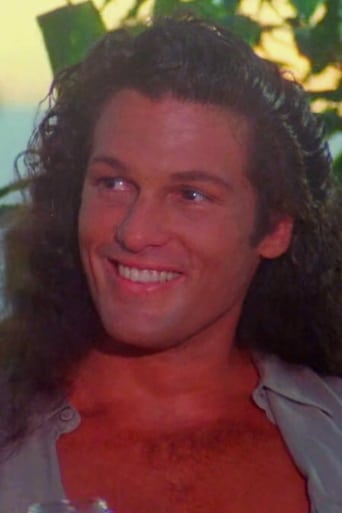 Best known to movie fans as John Rambo's "stick-fighting" opponent in Rambo III, Harold Diamond in reality is one of Florida's most-famous pioneers in the sport of American Kickboxing. Born Harold Roth, he earned the nickname, "Nature Boy", for his long pony-tail, and a habit of wearing blue-jeans into the kick-boxing ring. In the mid-1970s, he became the first martial artist to compete in a kick-boxing match on Miami Beach. Fighting at the Miami Beach Convention Center on South Beach (The same center where Muhammad Ali defeated Sonny Liston for the World's Heavyweight Boxing Title), Roth ran up an impressive undefeated streak all by knockouts. He was "labeled" unbeatable, as he knocked out opponents throughout Miami-Dade and Broward Counties. In 1983 he won a Muay-Thai Championship and soon after retired with an undefeated record of 17-0 with 17 knockouts. His legendary local-fame lead to a Hollywood contract, and a name change to Harold Diamond. But, to south Florida fans, he will always be "Nature Boy" Harold Roth, the greatest kick boxer in the state's history.