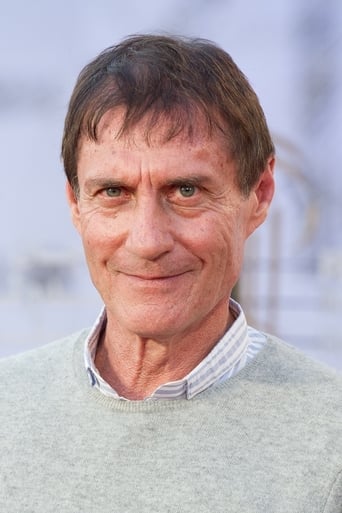 From Wikipedia, the free encyclopedia. Roland Joffé (born 17 November 1945) is an English film director who is known for his Oscar nominated movies, The Killing Fields and The Mission. He began his career in television. His early television credits included episodes of Coronation Street and an adaptation of The Stars Look Down for Granada. He gained a reputation for hard-hitting political stories with the series Bill Brand and factual dramas for Play for Today. Description above from the Wikipedia article Roland Joffé, licensed under CC-BY-SA, full list of contributors on Wikipedia