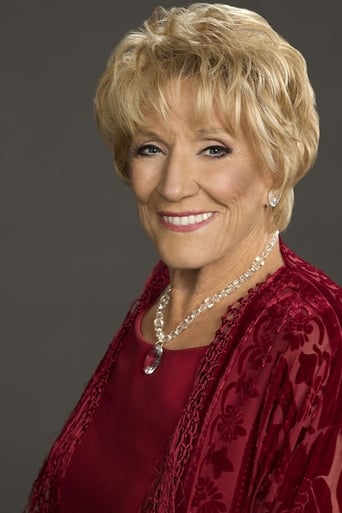 From Wikipedia, the free encyclopedia.   Wilma Jeanne Cooper (born October 25, 1928 in Taft, California), best known as Jeanne Cooper, is an American actress best known for her portrayal of Katherine Chancellor on the daytime soap opera The Young and the Restless. Though she was not on the series when the show debuted in March 1973, she made her onscreen debut in November of that year, and remains the longest-tenured actor on The Young and the Restless. Description above from the Wikipedia article Jeanne Cooper, licensed under CC-BY-SA,full list of contributors on Wikipedia.