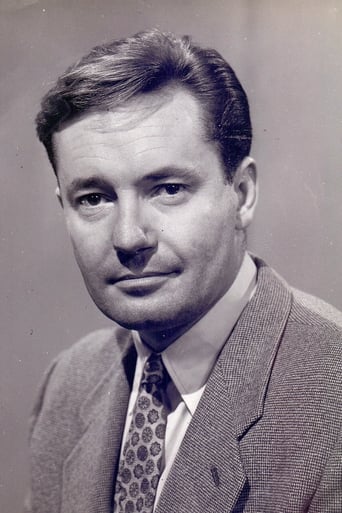 ​From Wikipedia, the free encyclopedia.   Charles William "Bud" Tingwell AM (3 January 1923 – 15 May 2009) was an Australian film, television, theatre and radio actor. Tingwell was one of the veterans of Australian film. He acted in his first motion picture in 1946 and appeared in over 100 films and numerous television programs in both the United Kingdom and Australia. Description above from the Wikipedia article  Charles "Bud" Tingwell, licensed under CC-BY-SA, full list of contributors on Wikipedia.