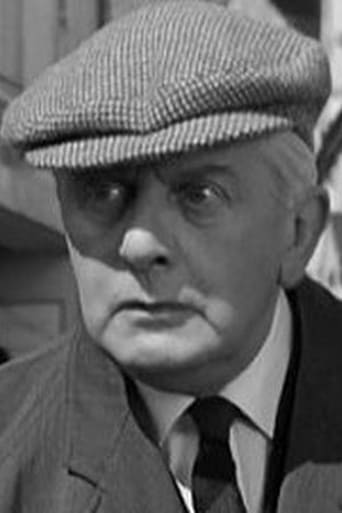 From Wikipedia, the free encyclopedia ​Stringer Davis (4 June 1899 – 29 August 1973) was an English character actor. Davis was born James Buckley Stringer Davis in Birkenhead, Cheshire, England. He was bisexual and married fellow performer Margaret Rutherford in 1945. The marriage was happy and they stayed together until her death in 1972. He was most famous for his supporting roles in various films and television series, where he often played a gentle old Englishman character. He appeared alongside his wife in a number of films, including four adaptations of Agatha Christie novels featuring Rutherford as Miss Marple. Description above from the Wikipedia article Stringer Davis, licensed under CC-BY-SA, full list of contributors on Wikipedia.