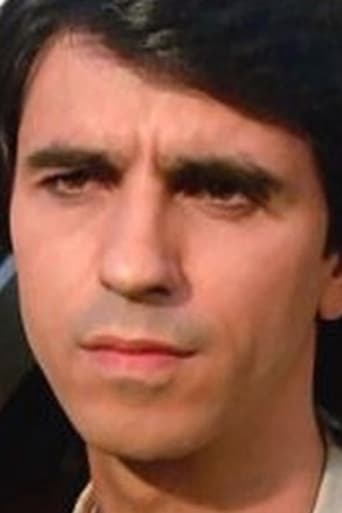 An American actor. He has starred in several films since the 1970s, but has mostly been involved in television work such as The A-Team. His early work includes the film 1941 by Steven Spielberg, in which he plays one of the main characters, 'Wally Stephens'. He also had a part in Samuel Fullers movie, The Big Red One, where he played a young private in the first squad. He was again a private in the 1990 comedy A Man Called Sarge. Bobby also gets credit for the classic line from the 1982 film Night Shift by Ron Howard, "Barney Rubble, what an actor". He had a major role co-starring with Michael Pare in the 1984 sci-fi cult film The Philadelphia Experiment. He is the father of actress Jessica Di Cicco. Description above from the Wikipedia article Bobby Di Cicco, licensed under CC-BY-SA, full list of contributors on Wikipedia