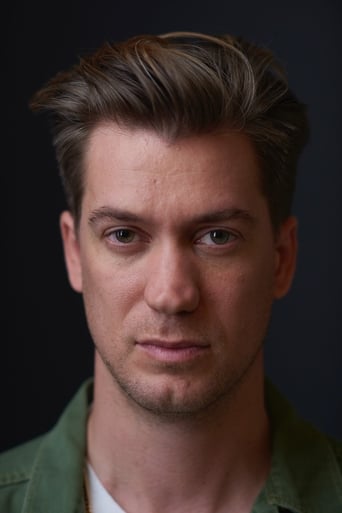 Rafael Santiago Casal (born August 8, 1985) is an American writer, performer, and producer originally from the Bay Area. Rafael's first TV appearance was performing on three seasons of HBO's Def Poetry, and as a creator online with millions of YouTube/Facebook views for his original music, poetry, web shorts, and political commentary. His theater-in-verse work has brought him around the country and the world both in the realm of activism and arts performance at hundreds of colleges and venues. Rafael is the Co-Founder and Artistic Director of the BARS workshop at The Public Theater in New York.