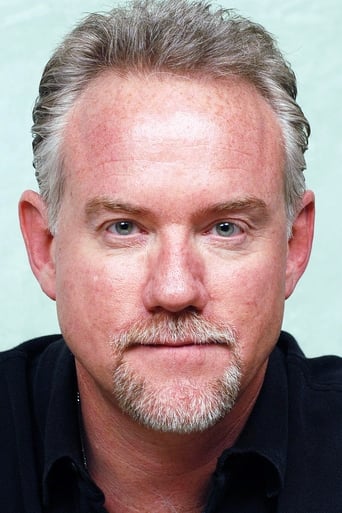 John Debney (born August 18, 1956) is an American composer and conductor of film, television, and video game scores. His work encompasses a variety of mediums and genres including comedy, horror, thriller, and action-adventure. He is a long-time collaborator of The Walt Disney Company, having written music for their films, television series, and theme parks. Debney has been the recipient of three Primetime Emmy Awards, and an Academy Award nomination for his score for Mel Gibson's The Passion of the Christ (2004). Description above from the Wikipedia article John Debney, licensed under CC-BY-SA, full list of contributors on Wikipedia.