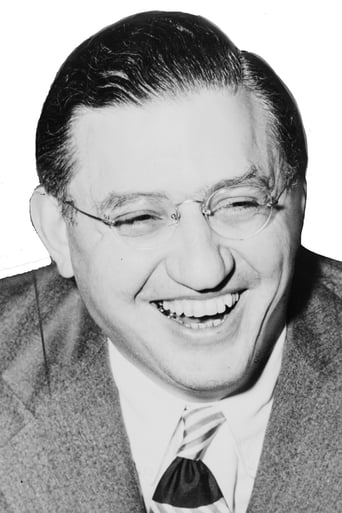 From Wikipedia, the free encyclopedia David O. Selznick (May 10, 1902 – June 22, 1965) was an American film producer, screenwriter and film studio executive.[2] He is best known for producing Gone with the Wind (1939) and Rebecca (1940), both earning him an Academy Award for Best Picture. In 1926, Selznick moved to Hollywood, and with the help of his father's connections, he got a job as an assistant story editor at Metro-Goldwyn-Mayer. He left MGM for Paramount Pictures in 1928, where he worked until 1931, when he joined RKO as Head of Production. His years at RKO were fruitful, and he worked on many films, including A Bill of Divorcement (1932), What Price Hollywood? (1932), Rockabye (1932), Bird of Paradise (1932), Our Betters (1933), and King Kong (1933). While at RKO, he also gave George Cukor his directing break. In 1933 he returned to MGM where his father-in-law, Louis B. Mayer, was studio CEO. Mayer established a second prestige production unit for David, parallel to that of powerful Irving Thalberg, who was in poor health. Selznick's unit output included the all star cast movie Dinner at Eight (1933), David Copperfield (1935), Anna Karenina (1935), and A Tale of Two Cities (1935). Selznick went on to make more films at MGM, Paramount and RKO, but he wanted more independence and formed Selznick International Pictures in 1935. Here he produced classics such as Gone with the Wind. Gone with the Wind overshadowed the rest of Selznick's career. Later, he was convinced that he had wasted his life trying to outdo it. The closest he came to matching the film was with Duel in the Sun (1946) featuring future wife Jennifer Jones in the role of the primary character Pearl. With a huge budget, the film is known for causing moral upheaval because of the then risqué script written by Selznick. And though it was a troublesome shoot with a number of directors, the film would be a major success. The film was the second highest-grossing film of 1947 and was the first movie that Martin Scorsese saw, inspiring Scorsese's own directorial career.