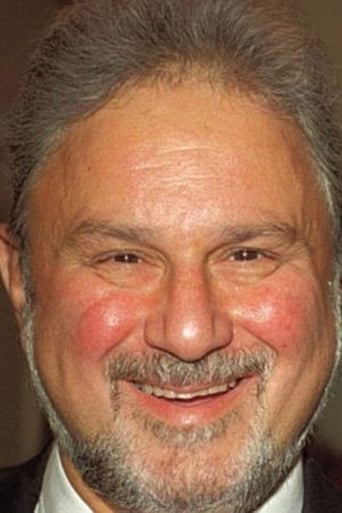 From Wikipedia, the free encyclopedia. Michael Peter Moran (February 8, 1944 - February 4, 2004) was an American actor and playwright. Moran was born in Yuba City, California, but his family moved frequently because his father was a US Army officer. He gained some of his first experience under Gilbert Rathbun in the theater program at Seton Hall University in South Orange, N.J. - though he was not a student there - and at the Theater on the Mall in Paramus. He moved to New York City in 1966 and was educated at New York University's Tisch School of the Arts. He became a member of the theatre groups the Manhattan Project and the Cooper-Keaton Group. Both groups produced plays written by Moran, including Call Me Charlie, starring Danny DeVito. He also appeared in several productions for the New York Shakespeare Festival. Moran died at the age of 59, in a New York hospital, from Guillain-Barre Syndrome. He was four days short of his 60th birthday. Description above from the Wikipedia article Michael P. Moran, licensed under CC-BY-SA, full list of contributors on Wikipedia.​