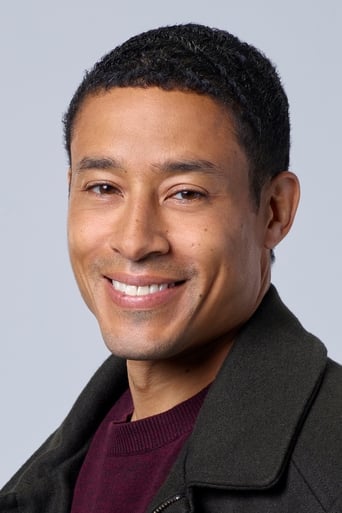 Mark Taylor (born March 7, 1977; Scarborough, Ontario) is a Canadian actor. Taylor is predominately known for his roles as Romeo in Student Bodies, and Kwest in Instant Star. He played the role of Lewis 'Lew' Young in the Canadian police drama television series Flashpoint until his character was killed in the 23rd episode of the series. In addition, Taylor has studied computer engineering technology at Seneca College and graduated from Albert Campbell Collegiate Institute. Description above from the Wikipedia article Mark Taylor (actor),licensed under CC-BY-SA, full list of contributors on Wikipedia.