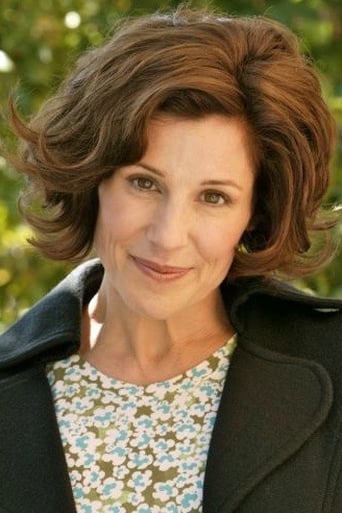 Diana was born in Rochester, New York and went to Cardinal Mooney High school. She graduated from Ithaca College with a BFA in Theatre with an emphasis in vocal performance and dance. She studied abroad in London. She has a brother David, 2 years younger, who is an attorney in New York City. She lives in Los Angeles with her two boys, and husband Paul Jackson, a production designer. The film Visas and Virtue (1997) won the 1997 Academy Award for Live-Action short film. Diana was involved in the project from the very first reading of Tim Toyama's staged reading at East West Players in Los Angeles. She continues to perform regularly on stage and is an associate member of the exceptional Buffalo Nights Theatre Company in Los Angeles.