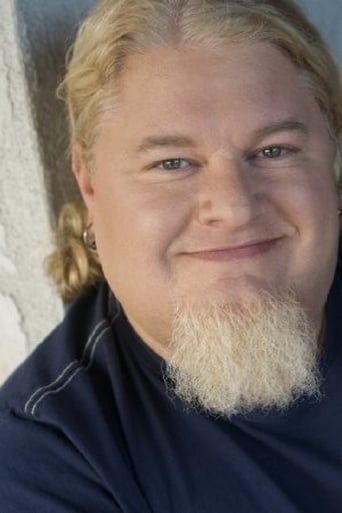 From Wikipedia, the free encyclopedia Gregory Baker (born April 16, 1968) is an American television and film, actor and musician. He is perhaps best known for his recurring roles as Elliott, a producer on the show Sports Night, Mr. Corelli, Miley Stewart's history teacher on Hannah Montana and his main lead role Burger Pitt on I'm in the Band . Description above from the Wikipedia article Greg Baker,licensed under CC-BY-SA, full list of contributors on Wikipedia.